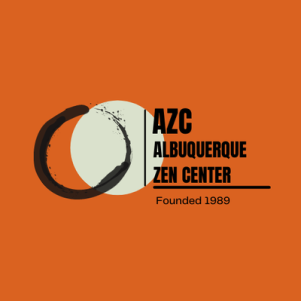 Around midnight on New Year’s Eve, you may hear bells 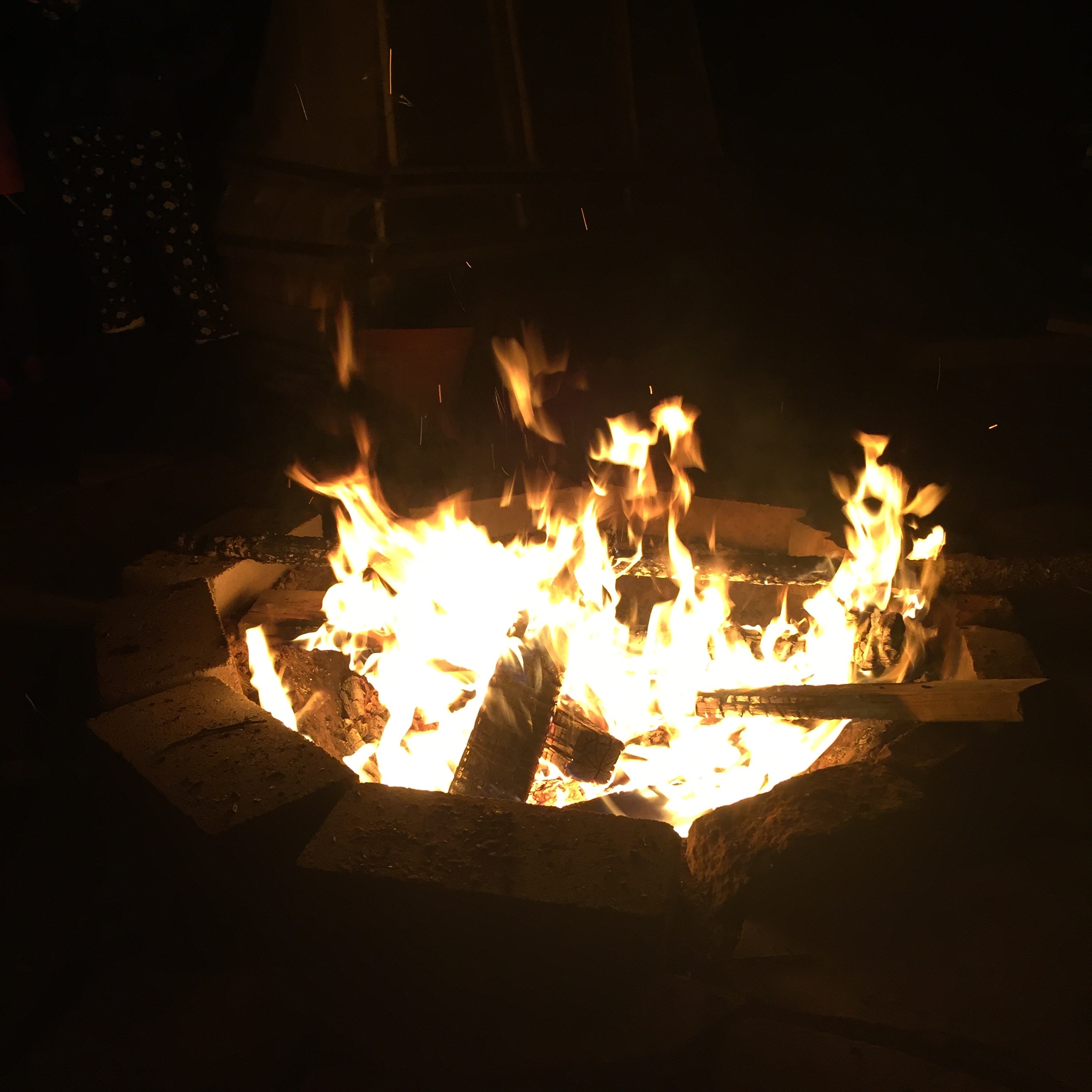 peal in the tranquil sky monotonously for about 1-2 hours. This Buddhist tradition is called Joya no Kane, and it is one of the most important rituals of the year for Buddhist temples all over Japan. No matter where you live, you can probably hear the sound of the bells as temples are in many neighborhoods.

But do you know why they strike the bell exactly 108 times? In Buddhism, it is believed that human beings are plagued by 108 types of earthly desires and feelings called Bonnou, exemplified by anger, adherence and jealousy. Each strike of the bell will remove one troubling Bonnou from you.

The kanji Jo (除) means “to throw away the old and move on to the new” and Ya (夜) means “night.” So, it is the perfect night to leave your old self behind and commence the new year with new resolutions and a clear head. By the time you count the 108th peal, you are ready to start the new year refreshed without anything troubling your mind -- in theory.

For more information - stop by or call or drop us a note through the Contact page. See you here as we ring in the New Year!